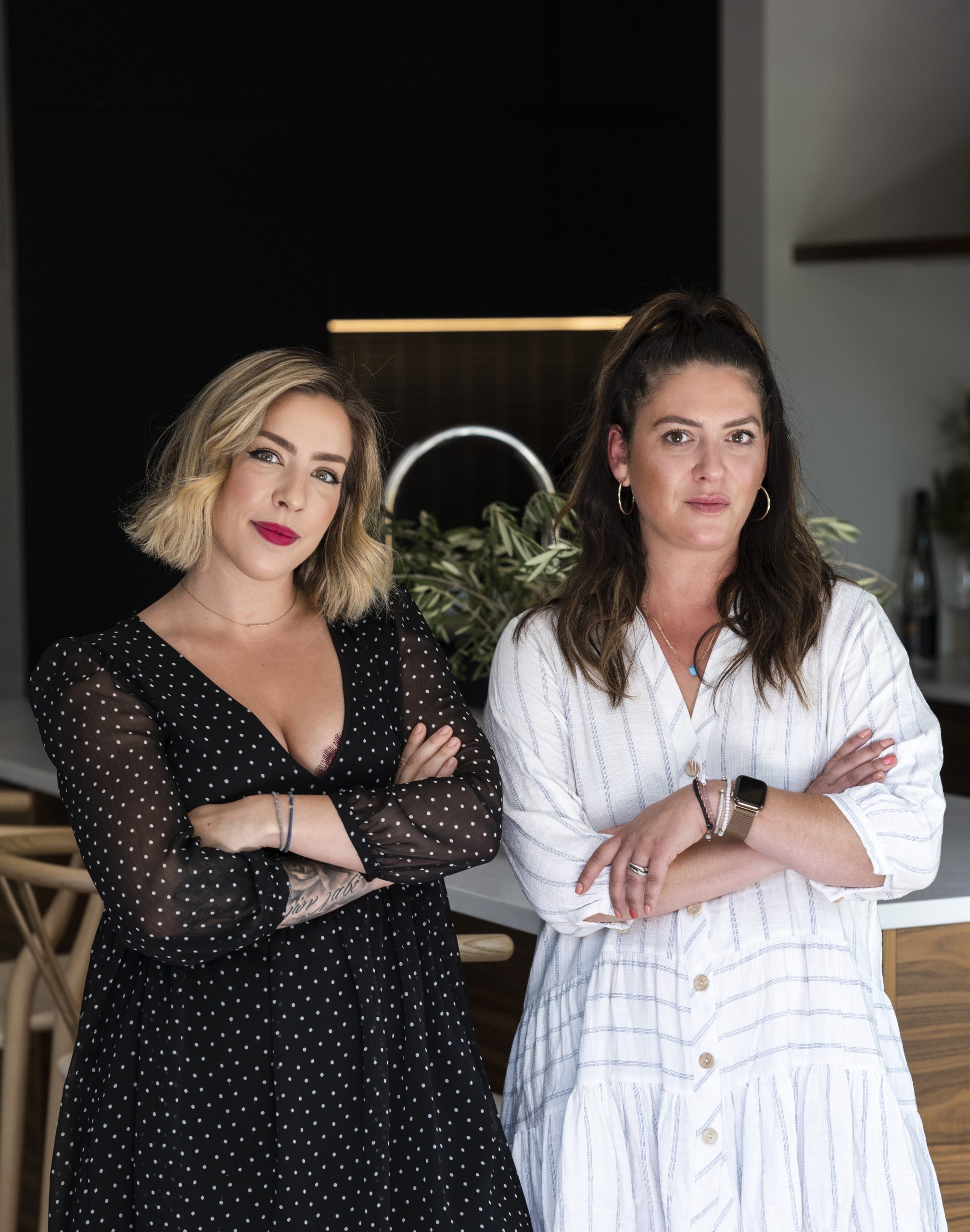 This award winning interior design team is unlike any other. Backed by trusted people and products,
Designs by KS takes a personal approach to each individual project.

With over 15 years of experience in the design and renovation industry, they create life changing experiences through well designed spaces and with their proven process, will turn your vision into fruition.

Working in all areas of the Lower Mainland, packages for design, supply, and project managing services allows the team to tailor the needs of each specific project. 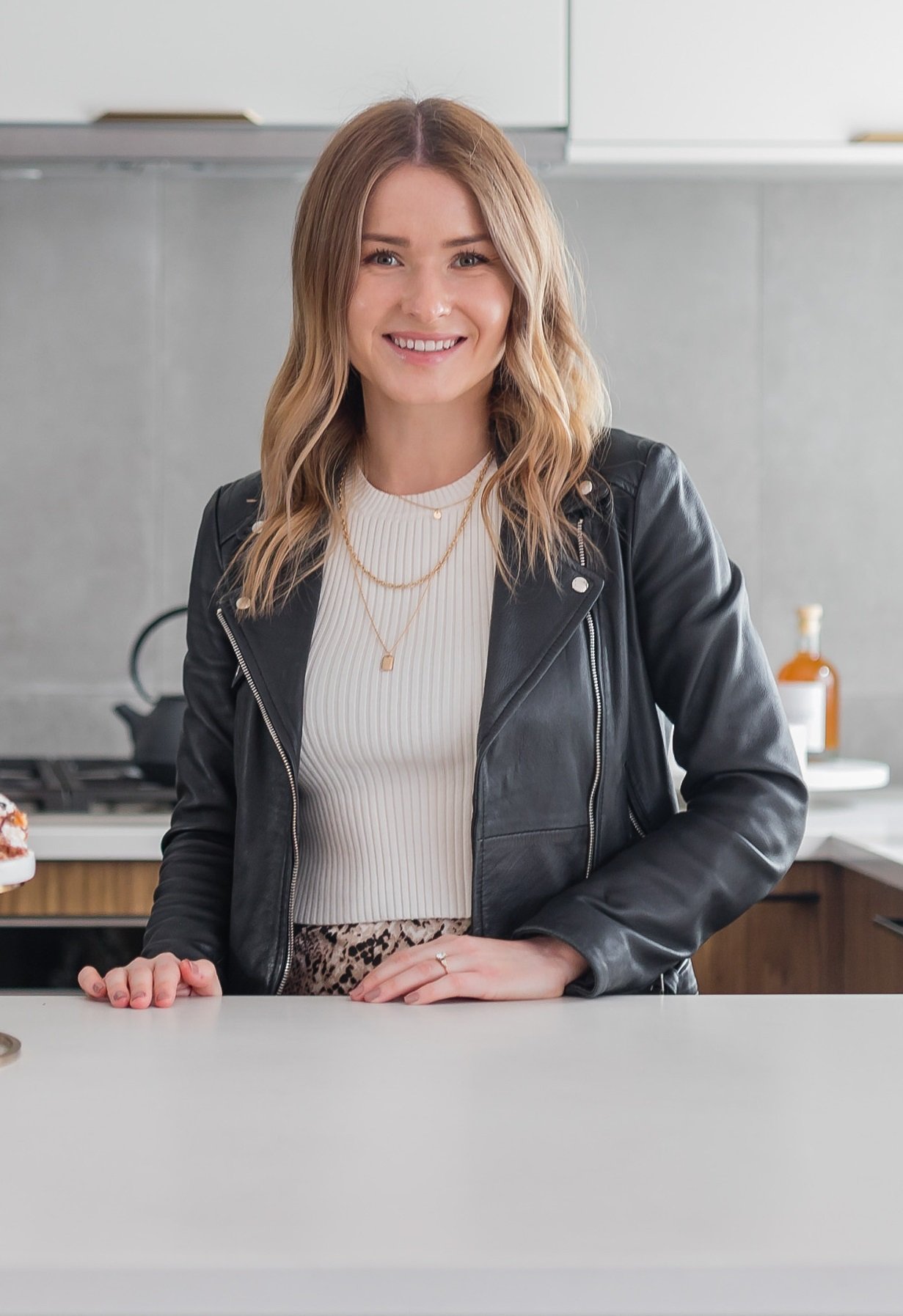 It was clear from a young age that Hailey had a strong interest in Interior Design. From furniture and space planning to materials and finishes.

Hailey was always giving advice to her friends and family. She learned a lot from her father, who spent many years building homes with his father on Saltspring Island. Hailey and her father eventually worked together to renovate their family home, providing her with hands-on design experience by the time she was a teenager.

Before she began to pursue her long-time career goal of becoming an Interior Designer, Hailey worked in the fast-paced Vancouver Film Industry. She gained experience working around the clock coordinating high profile TV shows, films and publicity events. After about five years, she decided she was ready to go back to school to pursue her passion for design and begin her journey to becoming an Interior Designer. Hailey then attended BCIT where she received her Certification in Interior Design in 2020 with distinction

Hailey is very excited to be a part of the Designs by KS team. She’s grateful to be mentored by such talented and successful women like Katerina and Silvie. Hailey is looking forward to assisting in the design process of future projects and seeing them through to completion, while further developing and refining her skills.

After hours, you can find Hailey at the beach with her partner and their Pomeranian, Livvy or at home making macrame on those rainy Vancouver days. She enjoys taking care of plants and finds inspiration from the outdoors. Hailey has become quite plant-savvy over the last couple years and believes that no space is complete without some greenery! 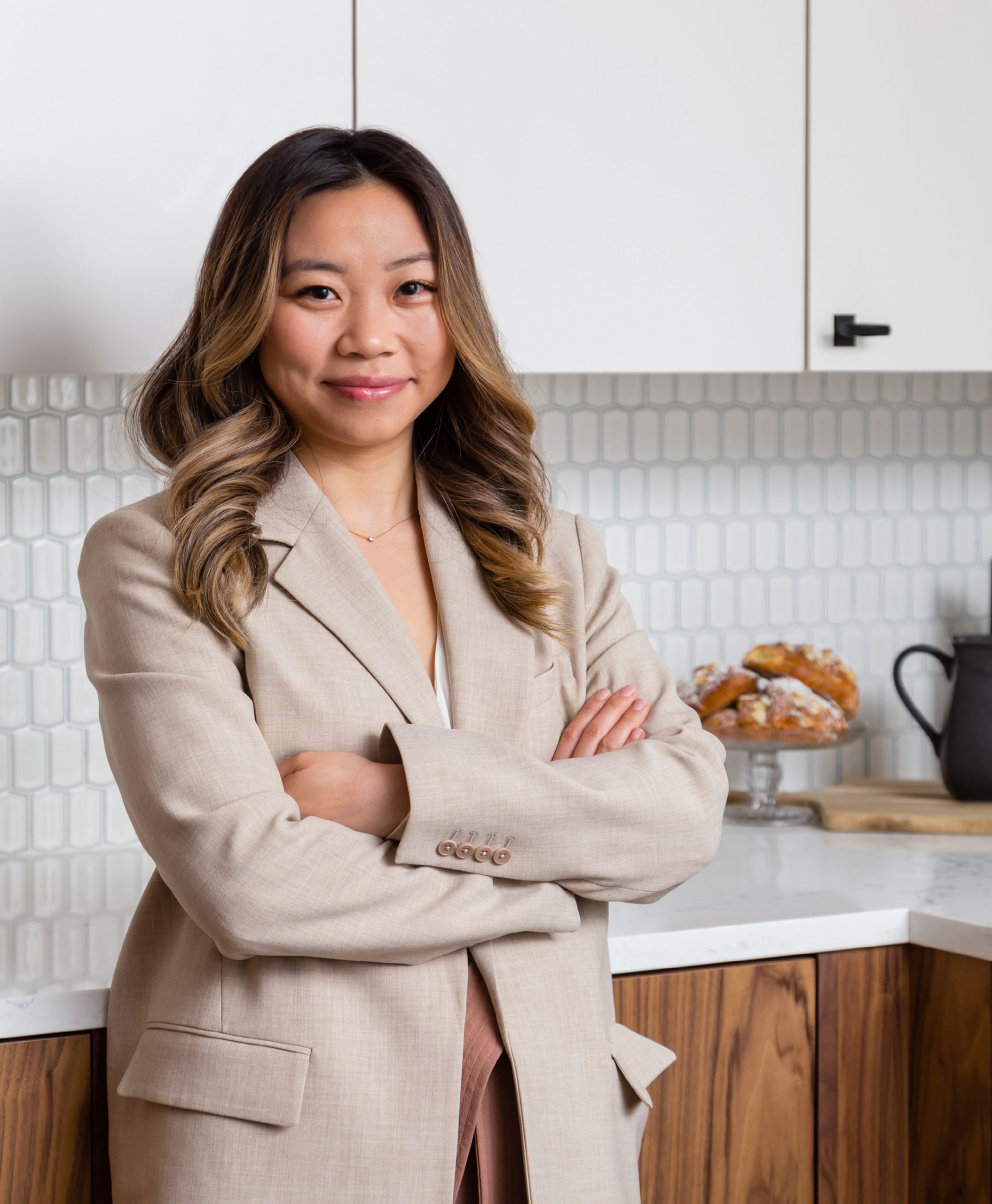 Zaneta is beyond excited to be part of the Designs by KS team and living her childhood dreams!

As a young girl, Zaneta would spend hours imagining all the possibilities of her room by drawing floorplans and rearranging her furniture. It was this young passion that led her to pursue her dream job; working with individuals to help create a beautiful space that ameliorates and reflects their lives.

In 2019 she attended BCIT studying Interior Design, completing the certificate program. Through the program, Zaneta discovered her style: minimalistic, with a focus to accent the Pacific Northwest by incorporating natural light and using linear or organic lines and shapes to create an interesting and comfortable space.

In her free time, Zaneta loves to spend time with people and the outdoors! With all that Vancouver offers you may find her at the beach, hiking through the mountains and forests, biking around the city or at the gym working out! She also loves to learn and try new things, so you may find her at home cooking or dabbling in a new hobby! 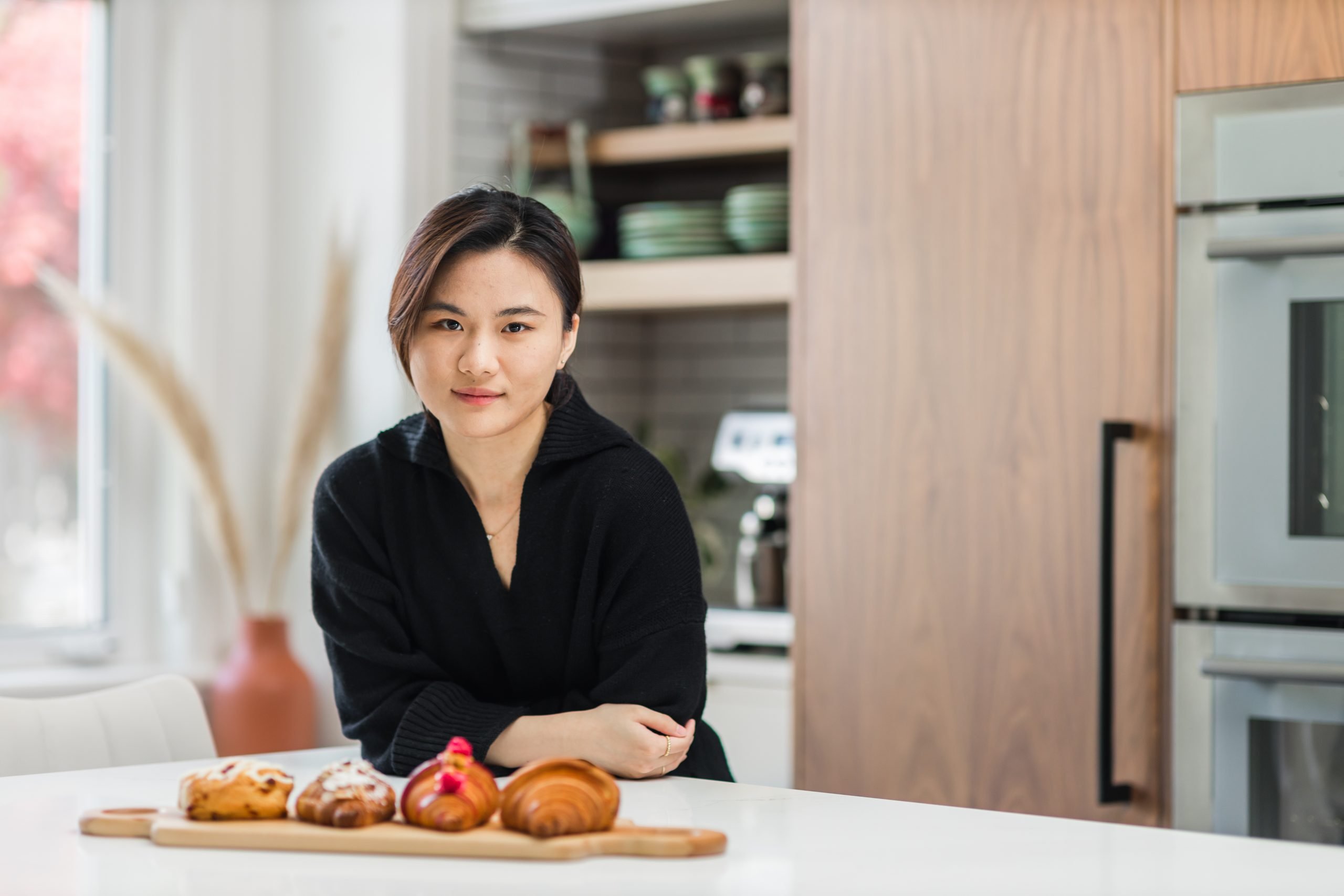 We are pleased to welcome Yao to the Designs by KS team!

Imaginative and creative; two words that have described Yao from a young age. Her passion for the arts started in kindergarten with illustration art. In later years, she took interest in movie, animation, game, and environment concept design. The inspiration behind her interest in interior design is thanks to the computer game “The Sims”.

After high school, Yao left China and came to Canada to see the world and broaden her horizons. She chose Vancouver for its cultural diversity and gorgeous scenery and in 2020 received her interior design diploma from BCIT. Her favourite design aesthetic is the ever-favourite ‘Scandinavian Design’.

In Yaos spare time she enjoys listening to music and exploring the Asian food scene and outdoors with her friends. Drawing, reading, watching movies, and playing video games are all some of her favourite pastimes still to this day!

Designs by Katerina & Silvie has been our go to design duo for both of my major renovations that we have made over the past 5 years. They have remodeled our Kitchens, 2 Bathrooms, a large Family Room with built in custom cabinets around the fireplace.

From start to finish, Katerina & Silvie were such a pleasure to work with. They completely understood what I was looking for, and did everything possible at every step of the way to exceed expectations. This dynamic duo are amazing.

It’s been a pleasure working with Katerina and Silvie on numerous projects. Their design work is fantastic, and they are incredibly organised and professional. They listen to and understand what we are trying to achieve and turn that into beautiful interiors that meet our aspirations and win awards!

I was particularly impressed with their ability to see thought the different options and in particular their combined ability to measure up my space and produce a floor plan in next to no time right there on the spot ! They had obviously done this before, We embarked on a combined approach with me undertaking to get the demolition and construction completed in time for the kitchen cabinet delivery. During the design phase they recognized my style and “must have items” – such as straight lines and invisible vent fan. They were both most ingenious in helping me with selecting materials and finished. In particular Silvie for the lighting and colours and Katerina for plumbing flooring and furniture. They stopped me being foolish and making silly mistakes and choices !
Overall I am delighted with the end result

Designs by Katerina and Sylvie did a lovely job with our kitchen renovation! They listened to us, engaged us, supported us and made the process really painless. They were there throughout the project to address any concerns and move things along. I loved how they let us make design decisions, all the while guiding us as to what would look best. Our kitchen looks amazing and is so functional! Thanks Katerina, Sylvie and Nikki!